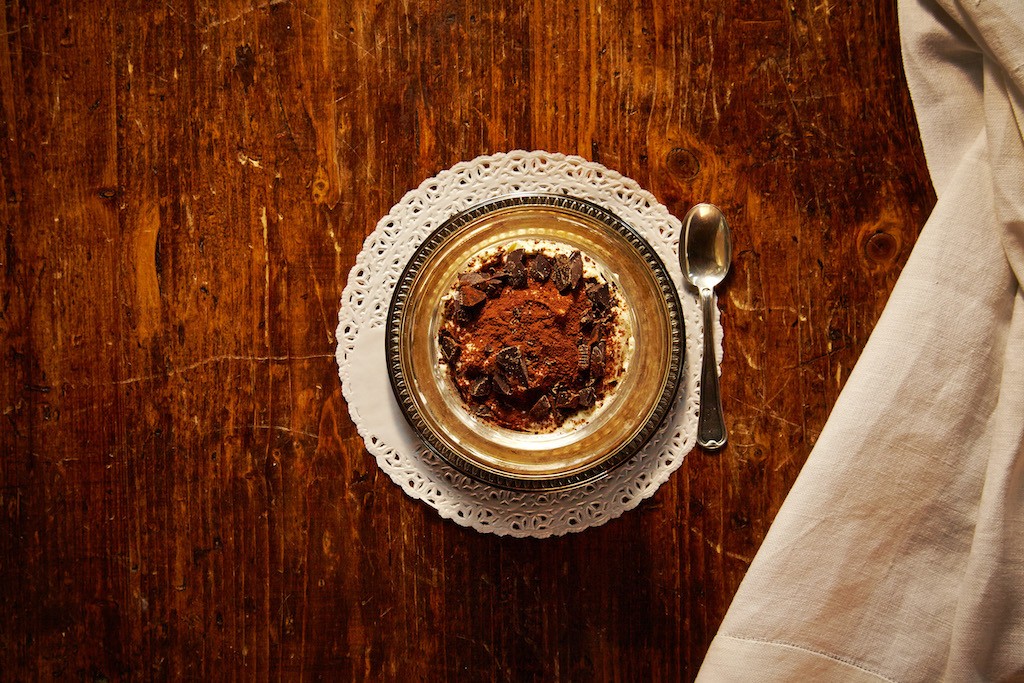 Tiramisu is probably one of the most, if not the most well-known Italian dessert. It is not 100% certain when or where it was invented as there are a few different origin stories out there. The more commonly known story is that it was first created in Treviso in the Veneto region.

There are some historic records showing this dessert originated in Treviso in the 1930s in a brothel. The madame who ran the brothel apparently created this “aphrodisiac” of a dessert to re-invigorate customers before or after a visit to her establishment.

There is a restaurant in the heart of Treviso that claims to have invented the dessert in the 1970s, a much less scandalous version of the story.

Regardless of the true history, the traditional recipe or true Tiramisu did not have liquor as it was meant to give energy to people - Tiramisu literally translates to “pick me up.”

Laura’s rich, yet airy and light Tiramisu does not include liquor and she adds bitter dark chocolate.

This is a no bake dessert that should be refrigerated for at least 12 hours before serving.

Watch the video of Laura’s live cooking demo on our Facebook page. 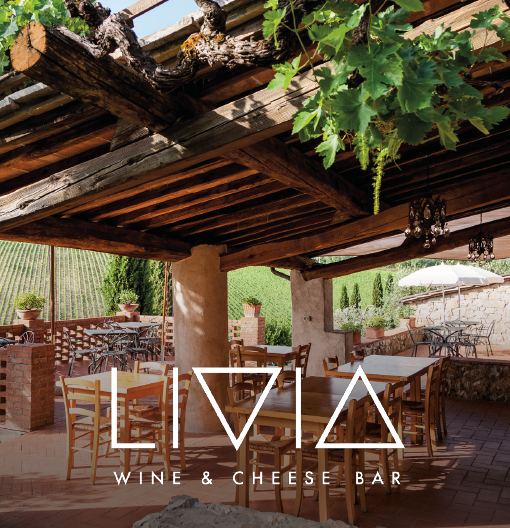